Get fresh music recommendations delivered to your inbox every Friday.

by Dave and Jerry 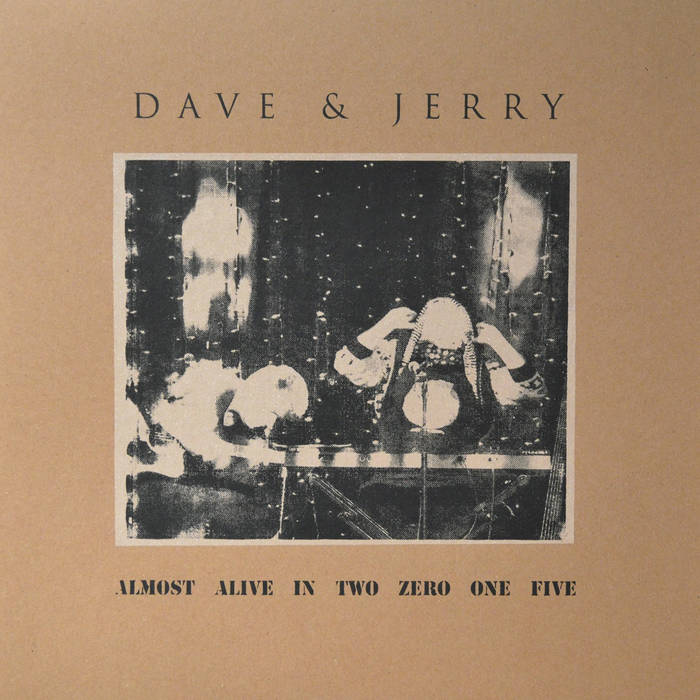 ALMOST ALIVE IN TWO ZERO ONE FIVE is a studio document of Jerome Deppe and David E. Williams performing together in a 4-piece band with Tristan Deppe on bass and some electric guitar and Justin Dorsey on percussion. This unit had two live shows in the Fall / Winter of 2014, one in New York and one in Philadelphia. The repertoire was a mix of older songs from both Jerome and David, as well as new compositions and covers.

DAVID E. WILLIAMS has released numerous recordings of his demented chamber pop for over 3 decades, but he has also collaborated with other artists, such as Rozz Williams (Christian Death), Deathpile, Jerome Deppe, Naevus, Thomas Nola and Andrew King. He is also a fulltime member of The Muskets and Destroying Angel. ... more